Where i am from is like the red sea,
this minute it parts to allow peace to cross.

The next minute its raining bullets,
as if a hail storm has just passed.

The sounds of the guns are like dogs barking, though you wouldn’t want to feel what they packing.

Then without a doubt bodies fall like leaves in the autumn breeze.

The so called brave ones die and the innocent cry,
while others go about turning a blind eye.

People on the outside fear what they don’t understand.
How do you think we feel,
when we are the ones living here?

I walk around everyday people see me smiling, they don’t know that i am actually afraid.

A lot of people hand out death, but are afraid to accept it.
Some people hear the sounds of the guns, others are the recipient of the bullet.

What’s the point in sticking around if your here today, only to be gone tomorrow.
I see whats happening around me and try to be different, but at the same time I am losing all my friends.

I have lost so many friends to the point that, losing becomes the norm for me.
Its like they have powers to only disappear without the ability of reappearing.

I am in fear that my life maybe snuffed away, making me another victim on the pavement twisted.

We lay in the same bed,
just meters apart.
With no physical contact nor verbal interaction.

It’s so strange to be in the same space,
Without communication.
Lips sealed shut,
As if tightly glued.

No routers to route our emotions,
There’s so much static along our reception.

A distant pulse,
That’s fading fast.
There seems to be something wrong with our hearts.

All systems check
Yet,
something is still failing.
Can’t get around all this buzz,
Something is amiss in this cloud of fuss.

Oh wait I seem to be procrastinating,
For I am sitting here waiting.
for the inevitable.
We’re falling apart,
For a distant hearts is what it was.

I saw her cry for the first time,
after she read the first line.
I didn’t make much of it for i thought it was a joke,
the tears still continues to flow.

I really didn’t think she cared,
for much she didn’t share.
I stand flabbergasted as I stared,
Lost in thought,
I wonder if I should hand her my handkerchief.

To wipe the tears flowing down her face.
My pained face stares turned cold,
for I thought it was a waste of ones tears.

She cried for the times she wasted,
invested,
in a bank that was created out of dishonesty.
No withdrawals could be made.
I pondered why?
The only answer was that her account was put on freeze,
Just because she wore her
Heart out on her sleeves.

As the clock ticks,
The time goes,
her tears continue to flow.
From teary eyes,
down sagging cheeks,
and into the palm of her hands.
Then finally the floor.

It makes no sense to comfort her,
for I am the cause of her displeasure.

So it’s best to let her be,
For she cried after she read the first line by me. 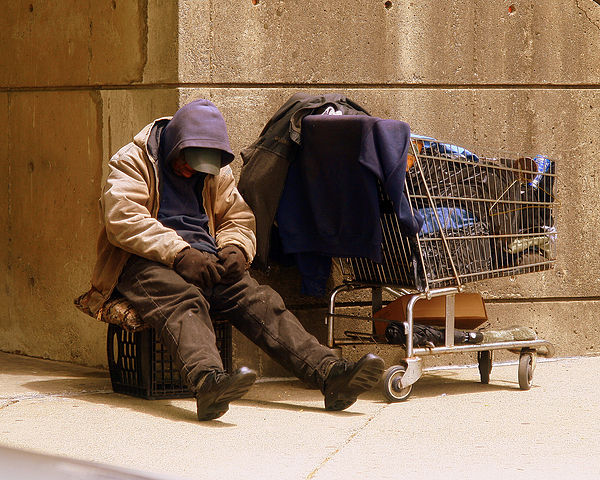 Often times I wonder what life would be?
If things could change as simple as walking through an open door,
Imagine living outside where the forces of nature are against you,
No food, no clothes, no place to sleep.

There he sat with bowed head beside his pile of valuables, others call them garbage.
As he drift off to a  place, where he finds the most comfort.

He was taught to pray for blessings, so he  constantly pray those prayers day after day, week after week, month after month.
Then finally years come and go,
While he’s getting old, as he still prays for the change to come.

Then after reaching the point of almost losing faith,
A miracle happens, or perhaps he’s as delusional as the illusions before him,
Which is a open door with a sign above it saying “ENTER HERE FOR CHANGE IS ON THE OTHER SIDE.”

What change he wondered could be on the other side of the door?
As his interest turned to intrigue, he turned the nob.
But beyond the door all he could see was a blinding light.

The thought of heaven came to mind,
The light vanished as quickly as it came, then his sight reappeared.
And to his surprise there in the center of the room, was a table filled with food.

To his left there was a refrigerator filled with juices.
Suddenly there was a whisper saying ” ENTER HERE WHEN YOU’RE TIRED.”

After eating and drinking his fill, he retreated to the whispers door.
As he peeked in he could see a closet with clothes in one corner.
But what was fascinating was a comfy bed in the middle, with a sign that read “COME REST YOUR TIRED HEAD.”

His body was achingly tired so he retired to bed, only to be awaken by,
The sounds of buses and cars roaring down the street.
People chattering and bustling all around.

That’s when reality hit him and he realized that he his homeless on the streets, dreaming in his sleep.

Looking in the mirror
i see me,
i am ashamed of the man that I have became.

Constant failures to my name,
nothing to show or any accomplishments attained.

Visions yet to be realized,
dreams awaiting to be manifested.
I try my best to impress,
the ones that are already impressed.

I am not where I intended to be,
but I’ll find the life that’s meant for me.

The cross is heavy
And only a certain class bears the weight,
Physically and mentally abused,
by the system which is created to protect.

Social marginalization and  classism on the rise, need I say more because it sure ain’t no surprise.

No bridge to cross,
from where the people are struggling
on a meaningless 9-5.

Divide and conquer that’s their plan.
Still, we are brain dead to take action,
against the green or orange man.

Yet we’re quick to bare arms to kill our companions.

Am not saying you should wage wars with anyone, am just stating the obvious so that you can understand.

Don’t you know that poverty leads to waywardness,
Which ultimately evolves to delinquency.

How do you feel when your in posh places?
Having all these lush meals?
While ghetto youths have to be roaming the streets
Looking for something to steal.

We all are not the same, what we need is more opportunities.

To end this cycle of poverty! 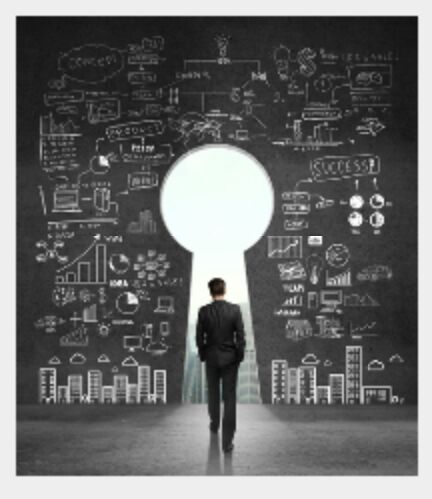 All you do is talk,
Yet,
you have not walked the walk.
Put yourself in my shoes,
then maybe you will understand the path I choose.

You don’t know my struggles,
You don’t hear my cries.

Inappropriate things I do goes against your style,
You make no room for encouragement.
But have the audacity to label me as wild.

I am no animal,
Nor beast.
I am a just child,
which situations and circumstances, contributes to me being vile.

No remedies for my condition,
nothing justifies your actions.
Placed in institutions,
When all I needed was a sense of direction.
which would have motivated me in becoming the next inspiration.

Do you understand what am saying?
Or do you require more information.
For if you had walked in my footsteps,
then maybe you would have learned something new.

He led us triumphantly to liberation,
In a time of racial segregation,
where we were treated unfairly
based on our complexion.

To the oppressors of his race,
he was a unbearable thorn
From dusk till dawn.
They tried to frame,
Put him to shame
all their actions went in vain.

The man made his mark,
that inspired many hearts
From the likes of Mandela,
Nkrumah and Rosa Parks.

Self reliance is the message,
going forward is the plan.
From the man,
big in virtue
short in stature.

we are living on lands,
that are not our own,
He said’
back to mother Africa,
to claim our thrones,

One God!
One Aim!
One Destiny!
Words from the man,
To the black nation,

My thoughts my words were rejected,
just because they’re not up to par with that of those who are educated.
I am a high school dropout
not a scholar,
so my thoughts couldn’t be written any better.
For once I thought I was unto something great,
instead you marked me absent as if I was late.
Your resenting of my thoughts hurts,
because as an artist you should have known what a craft is worth.