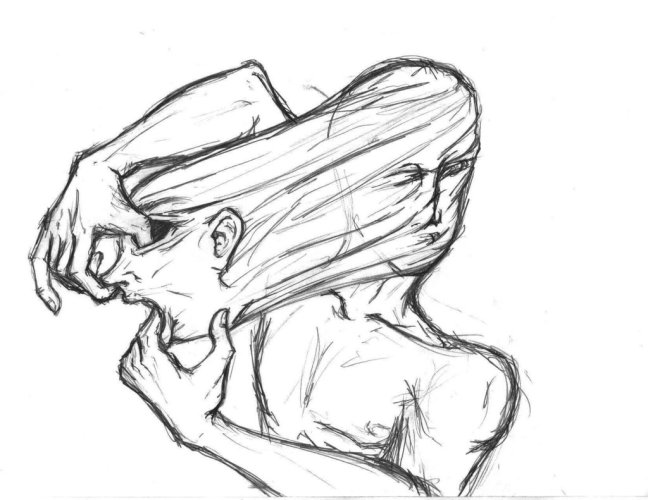 I’ve been having some crazy days lately,
that i can’t seem to make sense of them.
For my thoughts are everywhere, nowhere and just not here.
Task with facing dreams that don’t materialise,
I guess that makes them nightmares.
Dejá vu is constantly present,
for I have already been here.
I usually don’t talk this much,
unless someone is listening.
Damn my heads all blurry,
you know in a messed up kind of way.
I been seeing things lately but not ghost’s,
for that’s just a figment of  ones imagination.
So I paid my personal shrink a visit,
you would be surprised to know who that is,
why don’t you try and make a guess?
Everything is so cloudy,
I don’t even remember myself,
so there’s no point in asking.
Oh wait I remember…..
It’s my friend in the mirror,
best believe you got one too.
we talked up a storm,
things went south then sour.
you wouldn’t believe what he told me,
he said, ” you’ve a antisocial personality disorder with psychotic tendencies.”
I thought he was my friend,
what he said was really mean.
I asked him why he said that he laughed,
saying figure it out your a smart guy.
I am in a state of shock,
so I hope you guys can make things clear,
what he said I just don’t get it.
Doe’s that mean I am mad?